In recent years Blue Note has launched the careers of young jazz stars such as Robert Glasper, Lionel Loueke, and Ambrose Akinmusire, and continues to release cutting-edge music from new talent such as bassist Derrick Hodge, whose debut album as a leader will come out this summer. The new joint label Blue Note/ArtistShare provides an additional channel for Blue Note to help nurture and promote up-and-coming young jazz artists, while creating a platform that offers a unique opportunity for fans to become directly involved with the creation of new music by tomorrow's jazz stars.

"Young artists worldwide are making fresh musical statements left and right, but are forced to do their own marketing campaigns, too, often when their main focus should be their creative output," says Bruce Lundvall, Chairman Emeritus of Blue Note Records. "ArtistShare founder Brian Camelio is a true visionary. I see the ArtistShare business model as a key component of the future music business."

The Blue Note /ArtistShare collaboration was forged by Camelio, Lundvall, and Don Was, President of Blue Note Records. Under the arrangement, Blue Note will be involved in the selection of artists, and will lend its iconic logo and promotional support to the finished album, along with the potential to upstream the artist to the official Blue Note Records roster for future releases. Blue Note/ArtistShare will allow the artist full ownership of master recordings, and will reach out directly to ArtistShare's community of fans to offer a unique experience where the physical copy/digital download of an album is not necessarily the end product. Rather, the intimate relationship and insight into the creative process become valuable intangibles that cannot be acquired elsewhere. 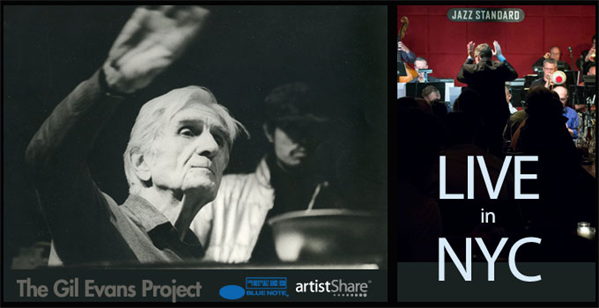 Lines of Color: LIVE in NYC 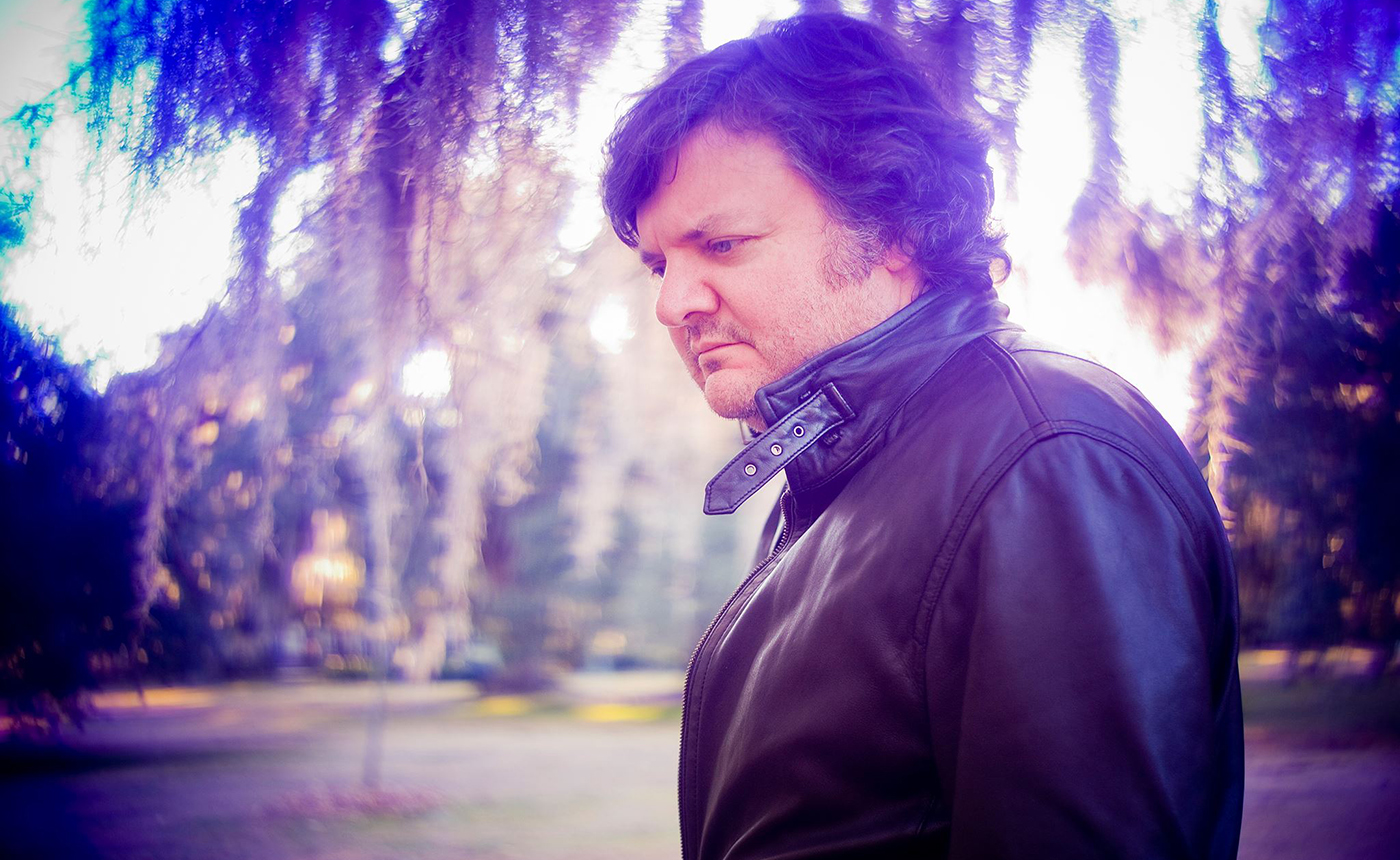 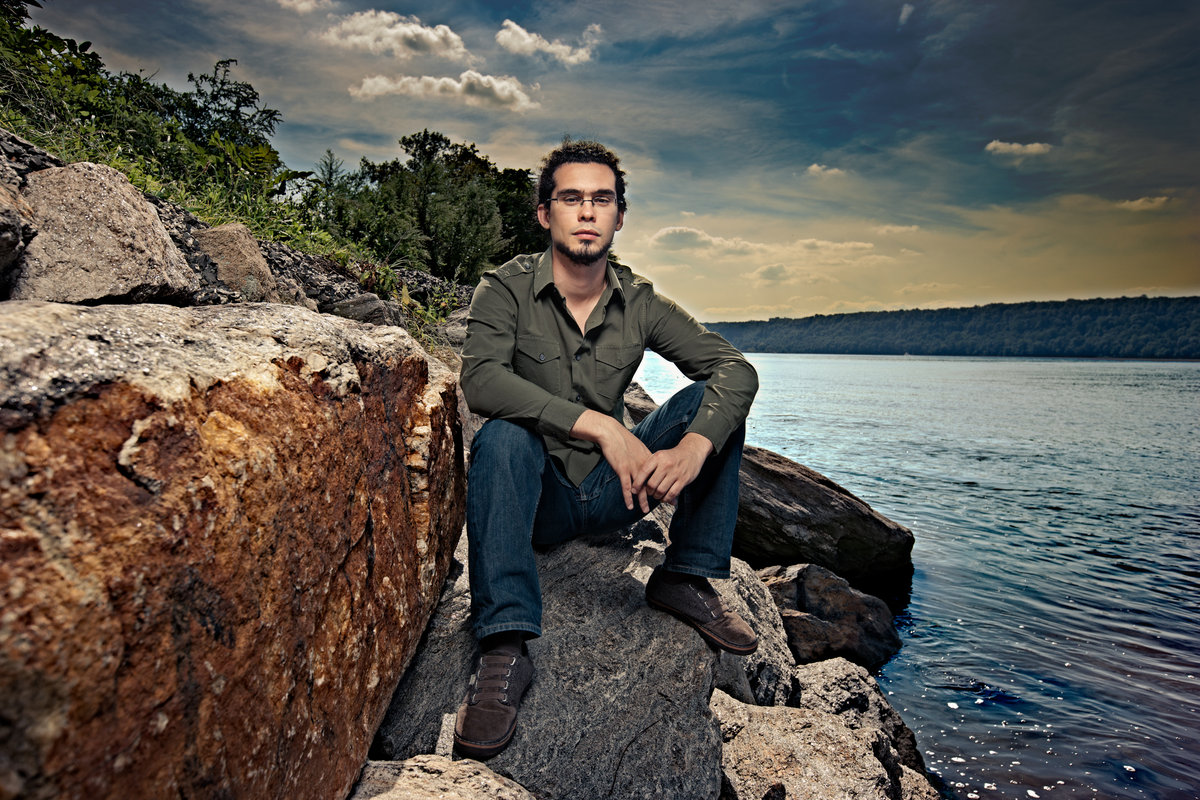