In recent years Blue Note has launched the careers of young jazz stars such as Robert Glasper, Lionel Loueke, and Ambrose Akinmusire, and continues to release cutting-edge music from new talent such as bassist Derrick Hodge, whose debut album as a leader will come out this summer. The new joint label Blue Note/ArtistShare provides an additional channel for Blue Note to help nurture and promote up-and-coming young jazz artists, while creating a platform that offers a unique opportunity for fans to become directly involved with the creation of new music by tomorrow's jazz stars.

"Young artists worldwide are making fresh musical statements left and right, but are forced to do their own marketing campaigns, too, often when their main focus should be their creative output," says Bruce Lundvall, Chairman Emeritus of Blue Note Records. "ArtistShare founder Brian Camelio is a true visionary. I see the ArtistShare business model as a key component of the future music business."

The Blue Note /ArtistShare collaboration was forged by Camelio, Lundvall, and Don Was, President of Blue Note Records. Under the arrangement, Blue Note will be involved in the selection of artists, and will lend its iconic logo and promotional support to the finished album, along with the potential to upstream the artist to the official Blue Note Records roster for future releases. Blue Note/ArtistShare will allow the artist full ownership of master recordings, and will reach out directly to ArtistShare's community of fans to offer a unique experience where the physical copy/digital download of an album is not necessarily the end product. Rather, the intimate relationship and insight into the creative process become valuable intangibles that cannot be acquired elsewhere.

ArtistShare, first launched in 2003 as the Internet's first fan funding platform, is an innovative design that connects fans with artists in order to share the creative process and fund the creation of new works. ArtistShare shifts the focus of value to the creative process. The artist/creator is compensated prior to the release, which decreases chances of revenue loss, and assists artists to produce bolder musical statements. Fans show appreciation for their favorite artists by funding their projects and are granted exclusive access to the artist's creative process. Notable ArtistShare artists include composer Maria Schneider, jazz guitar legend Jim Hall, The Clayton Brothers, pianist Danilo Perez and saxophonist Chris Potter. ArtistShare projects have received numerous awards and accolades including 6 GRAMMY Awards and 18 GRAMMY nominations.

Blue Note Records was founded in 1939 by two jazz-loving German immigrants on the run from Nazism (Alfred Lion & Francis Wolff), but it took the joining of many natural forces to truly create and define one of the world's greatest Jazz labels, including a New Jersey optometrist moonlighting as a recording engineer (Rudy Van Gelder), a classical music-loving commercial designer (Reid Miles), and some of the most incredible musicians that have ever walked the earth. The elements that each brought to the table—impeccable A&R instincts, elegant and insightful photography, sterling sound quality, strikingly original cover artwork, and consistently transcendent music—were all essential to the label's early success. Together they created a vivid Blue Note identity. The whole could not have existed without each of the parts. Blue Note's legendary catalog traces the entire history of the music from Hot Jazz, Boogie Woogie, and Swing, through Bebop, Hard Bop, Post Bop, Soul Jazz, Avant-Garde, and Fusion, and into the music's countless streams today. After a brief dormancy from 1981-1984, Blue Note returned reinvigorated by the leadership of Bruce Lundvall and has since established itself as the most respected jazz label in the world. In 2011, veteran record producer and musician Don Was joined Blue Note as Chief Creative Officer and soon became President of the label with Lundvall continuing to provide guidance as Chairman Emeritus. With Was at the helm, Blue Note has renewed its dedication to Lion's original vision that "any particular style of playing which represents an authentic way of musical feeling is genuine expression." In the 21st century Lion's words still ring true and provide a blueprint that continues to guide the label into the future. Blue Note Records is part of the Capitol Music Group, a subsidiary of the Universal Music Group. 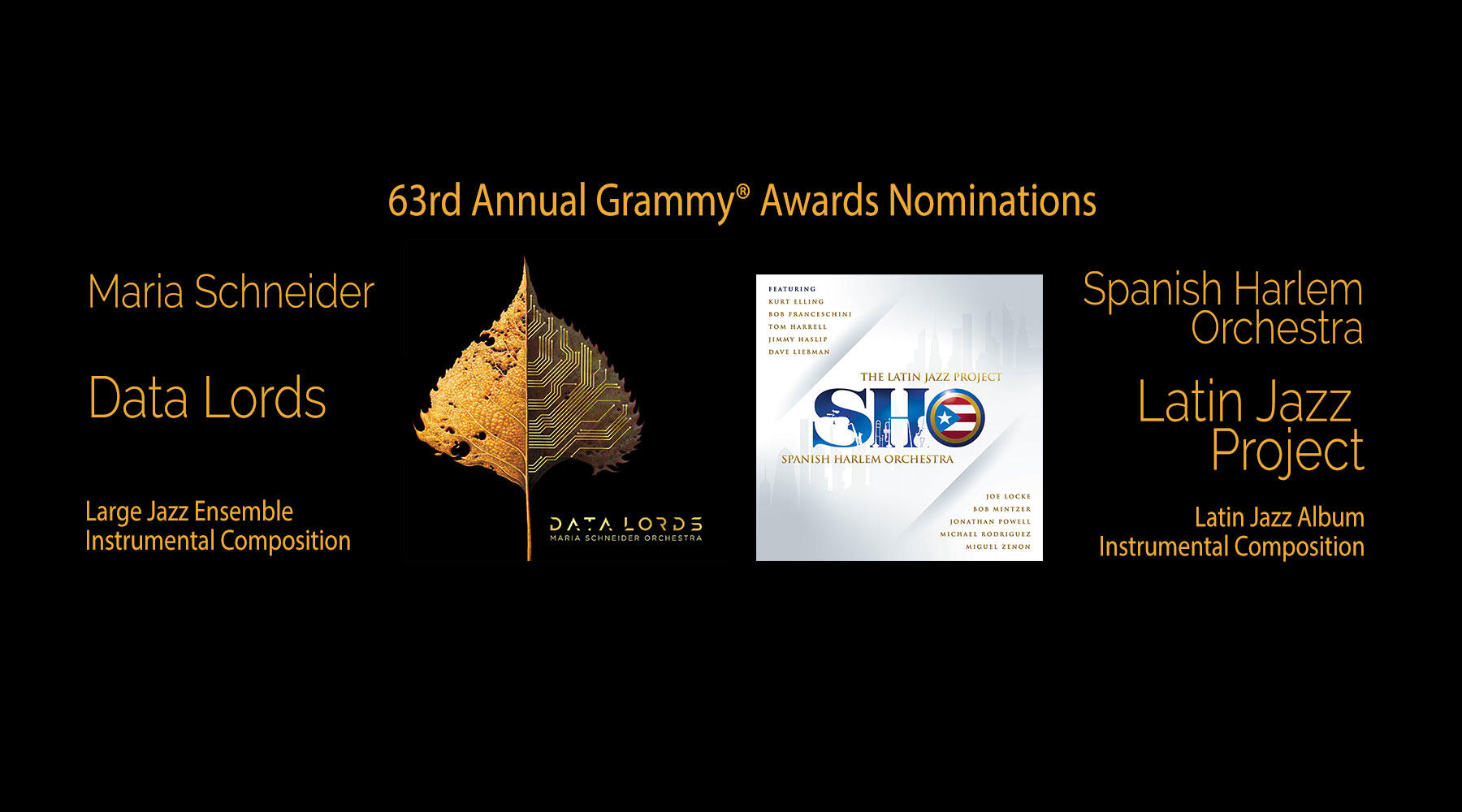 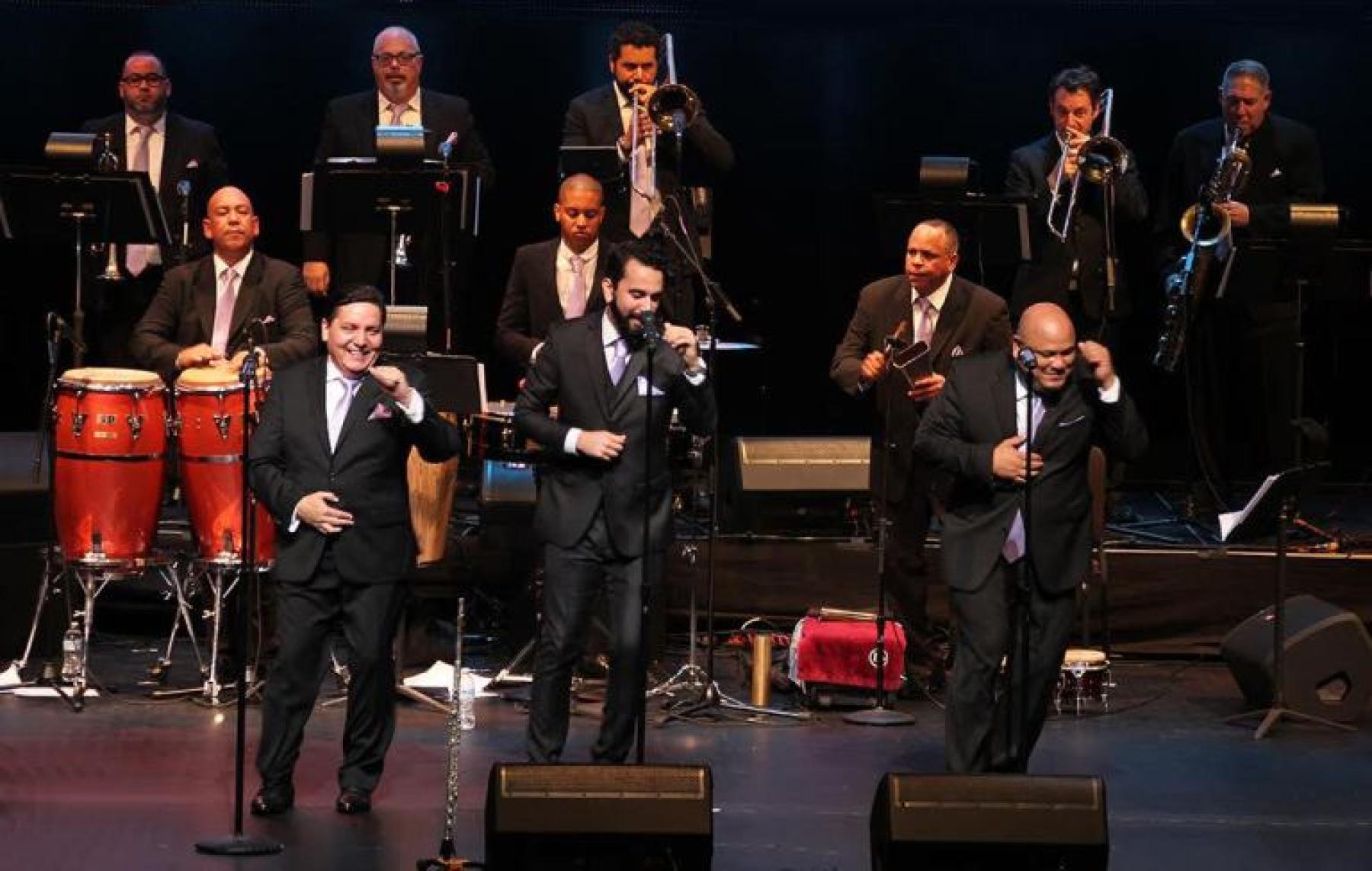 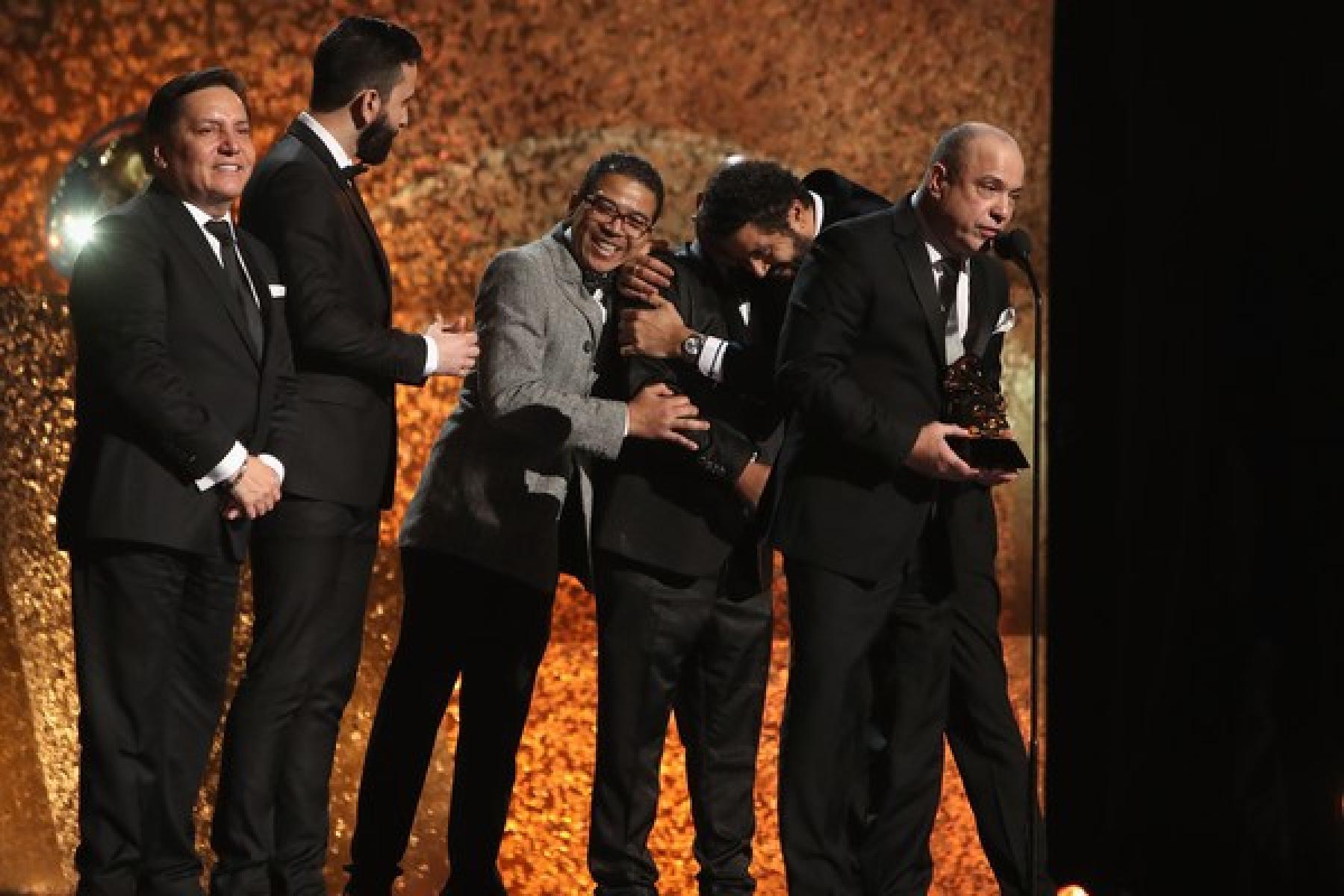 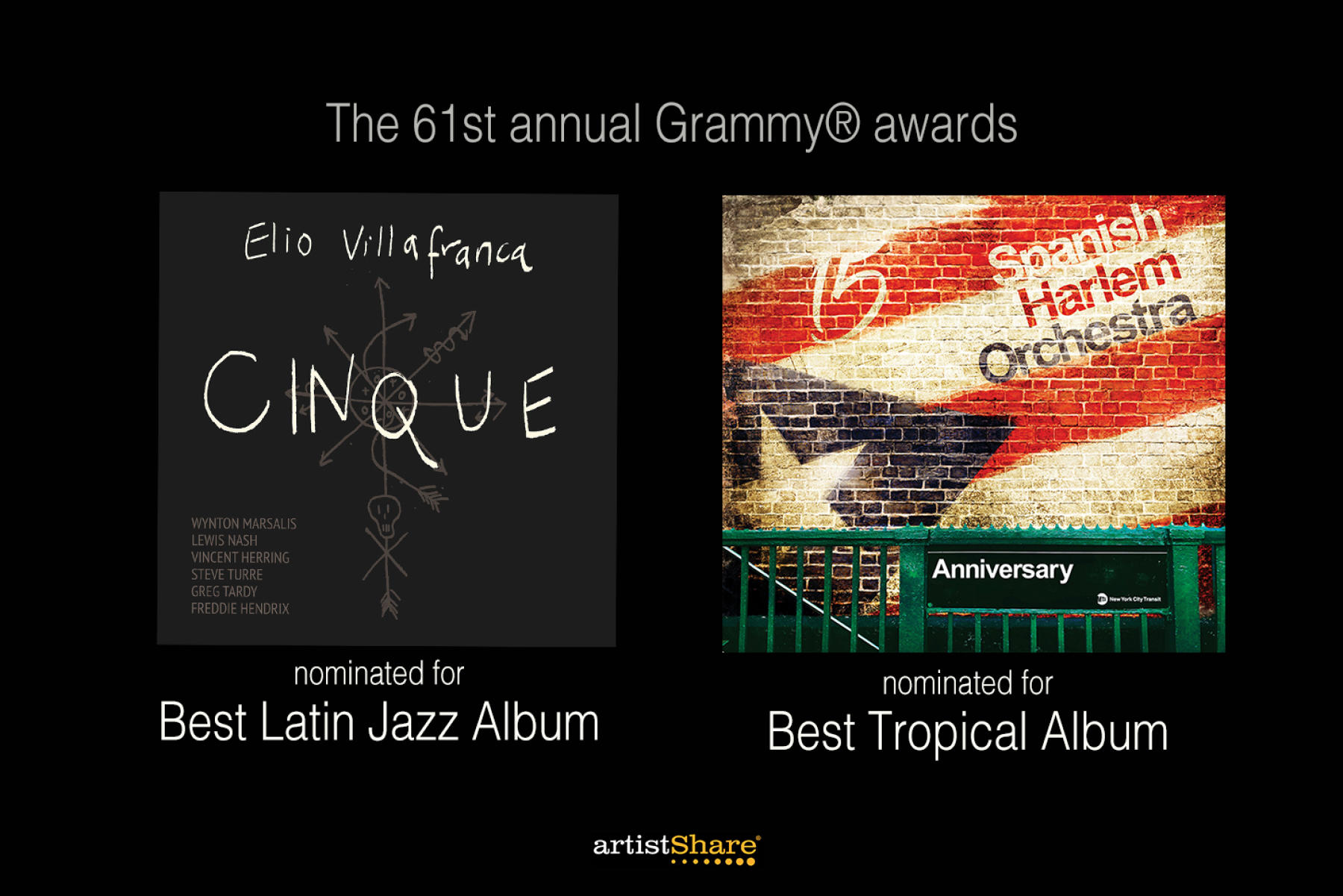 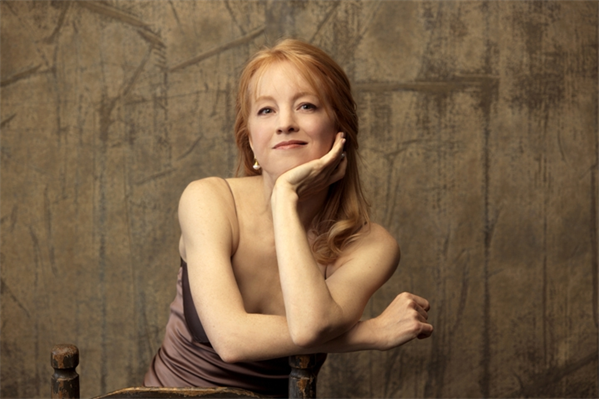 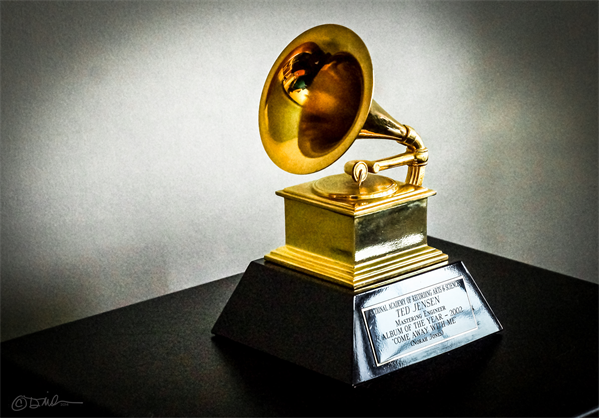 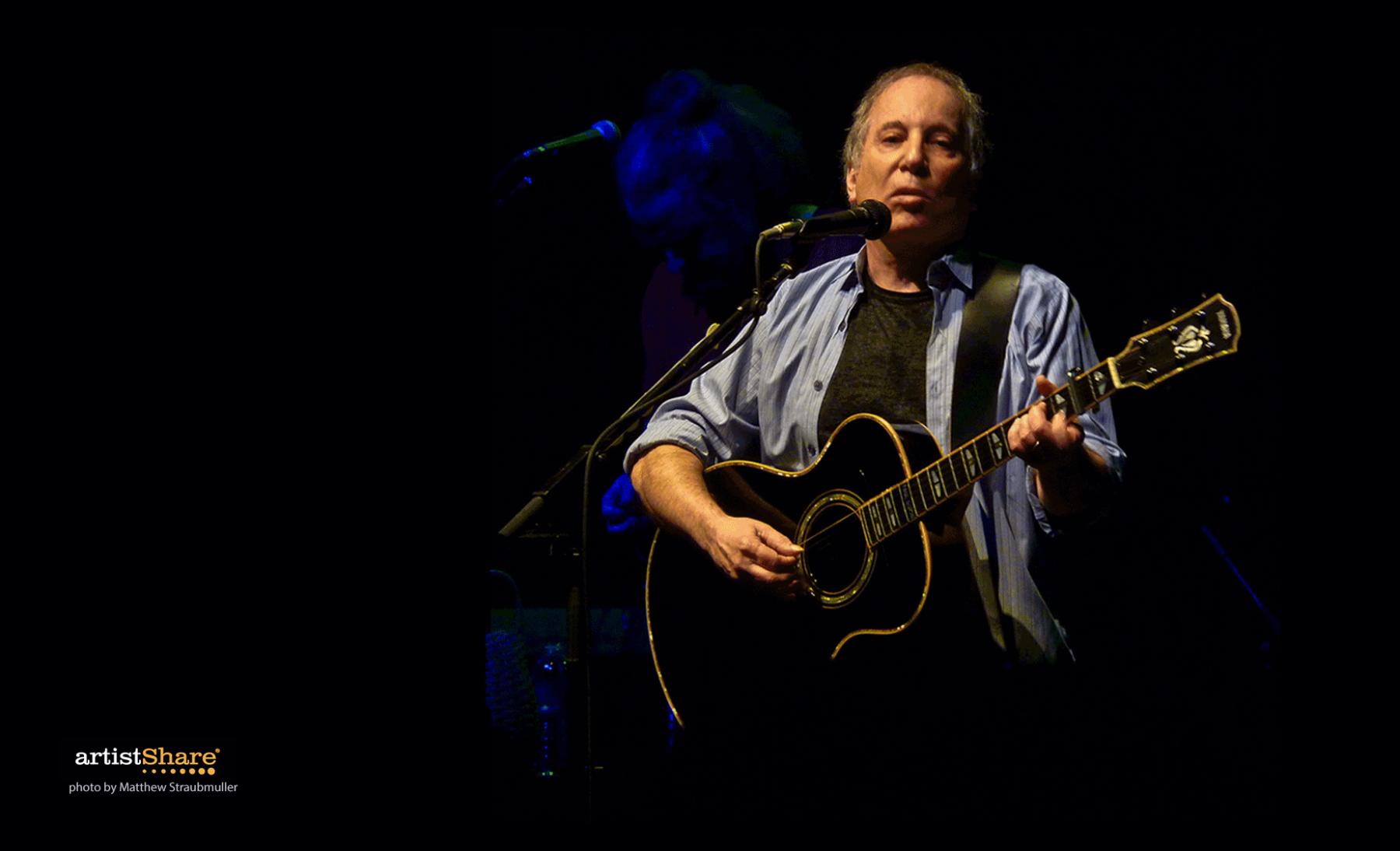 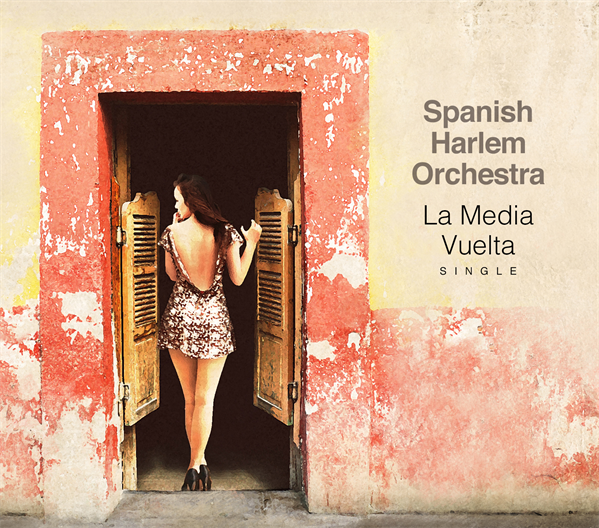 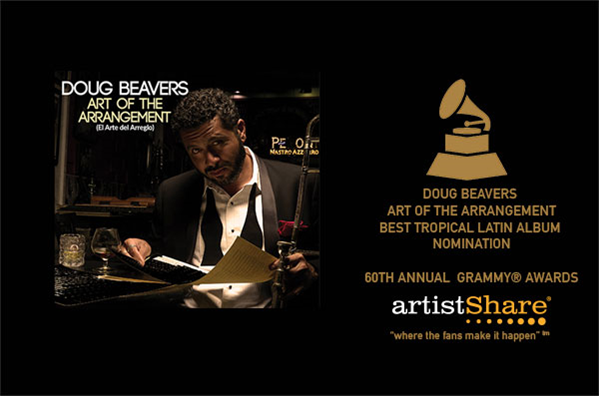