ArtistShare, founded in 2001, is widely recognized as the Internet's first "fan-funding" platform which later became the blueprint for many of today's crowdfunding websites such as KickStarter, IndieGoGo and PledgeMusic. Today we provide a rock solid platform and award-winning professional services for the entrepreneurial artist. ArtistShare connects artists with fans in order to share the excitement and beauty of the creative process, document the work of today's most exciting creators and allow fans to participate directly by funding and observing the creation of new artistic works. ArtistShare is the ultimate expression of freedom for a creative artist as well as the ultimate expression of appreciation for a fan of that artist.

Since 2003, ArtistShare projects have received countless awards and accolades including 33 Grammy nominations and 11 Grammy award wins.

ArtistShare's unique approach to the documentation of the creative process combined with the opportunity for fans to follow that process (and sometimes even be involved) preserves the precious relationship between artists and fans regardless of any changes in the industry or technology. ArtistShare artists always own and control the rights to their creations through a completely transparent business model. These precepts are written directly into our mission and charter and will never change. Through ArtistShare, artists and fans will insure the creation of new works for the next generation.

ArtistShare is a strong supporter and advocate of artists' Intellectual property rights. 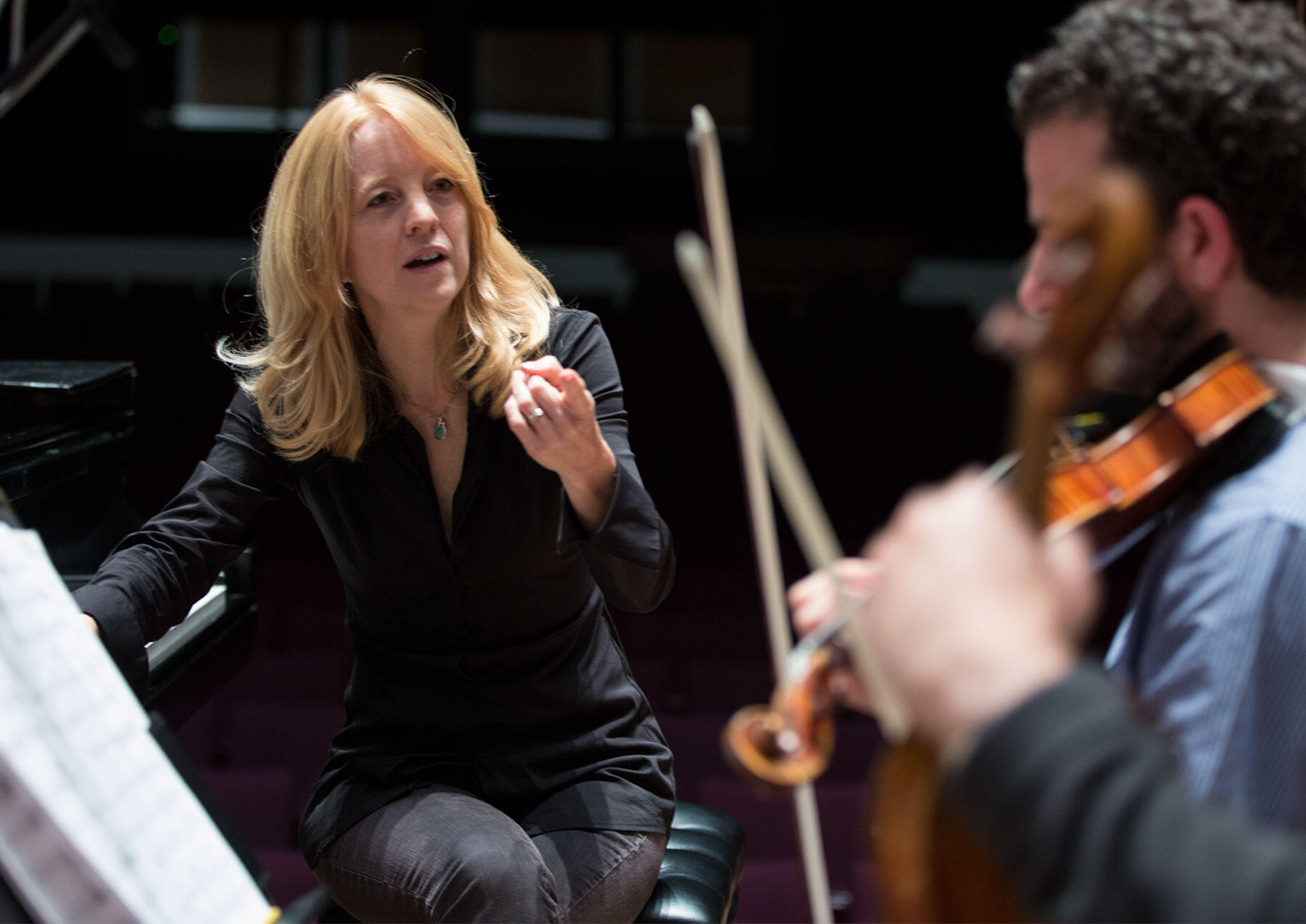